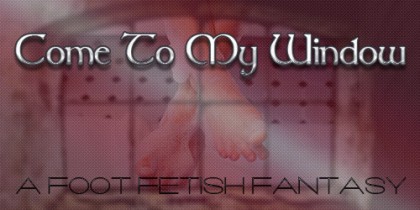 This financial domination hypnosis recording makes you oh so fascinated with my feet. You’ll do anything to please them and be so owned by them that you’ll do anything to make sure they are kept looking pretty pampered. I’ve included a copy of the Obey and Pay wallpaper for your viewing pleasure! 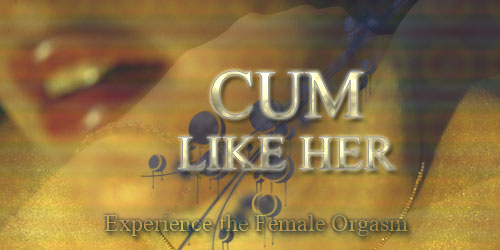 Here is the first of the 6 new MP3s I’m releasing this week!

Description: Have you ever fantasized about what it might be like to be inside a woman’s body with your male thoughts? 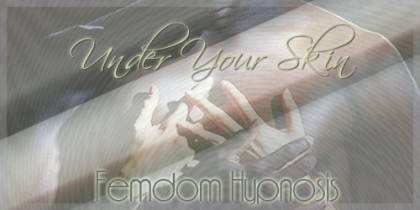 After gently weighing you down into paralysis, my voice enters your body filling you with my will and thoughts. I slowly turn you into the perfect, intuitive submissive with a subtle form of mind control, learning how to anticipate the needs and desires of dominant women. Your arousal becomes tied to your servitude making one depend on the other and their will becomes your own. You become a deeper sort of submissive…learning to serve all powerful, beautiful women based on their desires and not your own.
SAMPLE
28:29 minutes
$30.00 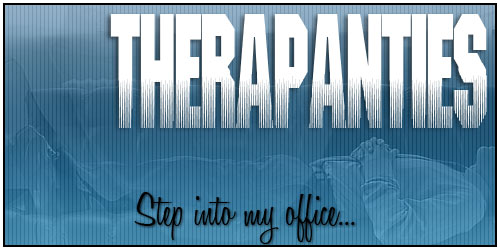 I know it took a while to get out, but here it is….my new forced feminization MP3! 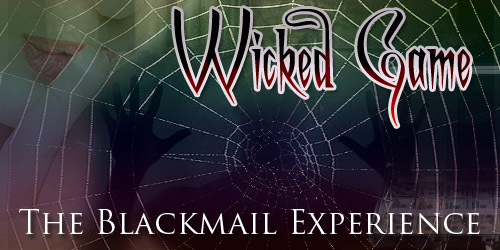 BLACKMAIL….often fantasized about, but so dangerous to enter into. 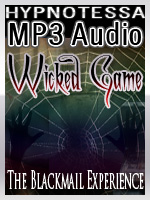 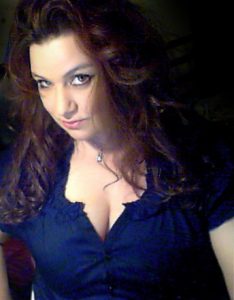 I know I’ve been a little MIA recently. The flu kept me down for a bit. I am going to be releasing some exciting files this week. I’m going to be making some sexy new wallpapers for your worshiping pleasure as well as 2 new recordings. I’m working on a blackmail experience hypnosis recording which enables you to experience the physical and mental part of being blackmailed by a sexy dominant woman. It will not contain any triggers or post-hypnotic suggestions. It will simply serve as a way to experience it without submitting to it. The other recording will be a tasty forced feminization hypnosis MP3. I don’t quite want to reveal the details of that one quite yet as I must leave you all with some amount of anticipation! 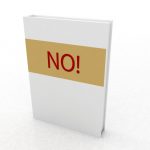 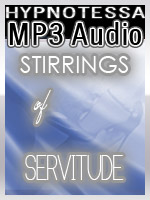 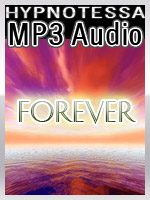